In 2019, Russia saw its macroeconomic fundamentals deteriorate. The country’s GDP growth dropped from 2.5% in 2018 to 1.3% in 2019 (hereinafter as per the data of the Russian Federal State Statistics Service, unless indicated otherwise). This was driven by:

The positives included strong performance of Russia’s agriculture, low inflation contributing to a stable macroeconomic environment in the country, low unemployment rate and monetary easing, which should help boost economic activity, though in a somewhat deferred manner.

The performance of the company 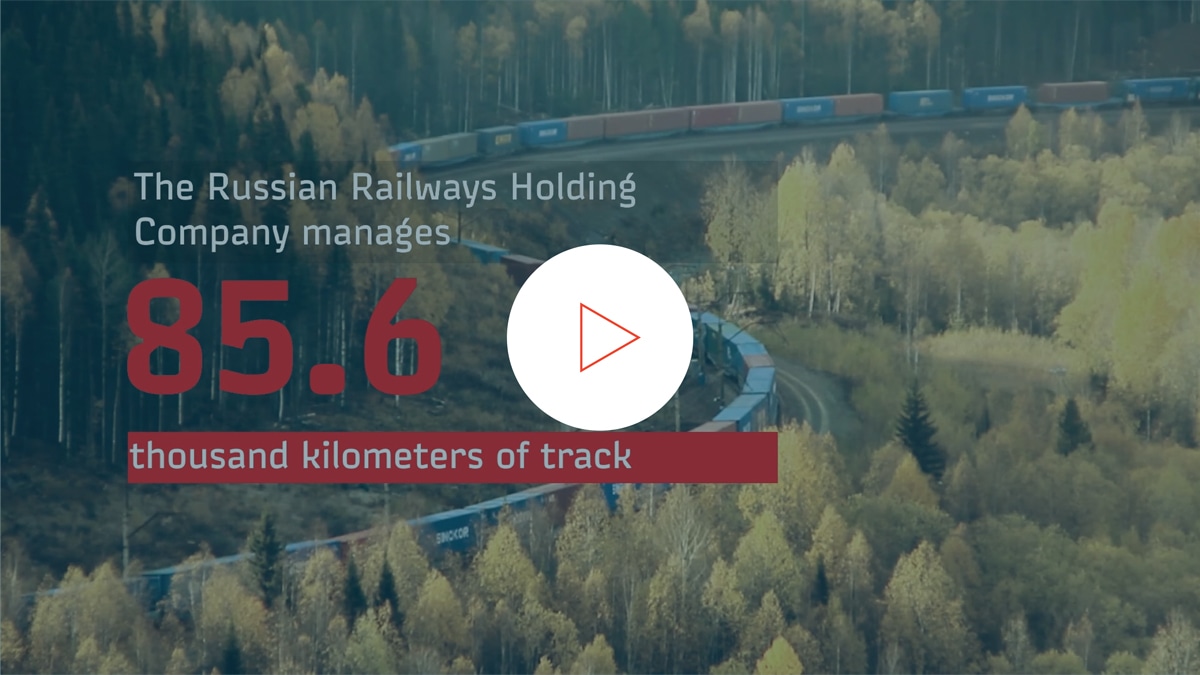 Industrial production growth, which is of critical importance to the rail freight transportation sector, dropped from 3.5% in 2018 to 2.3% in 2019 in no small part due to:

External demand was another headwind for Russia’s transport industry. In 2019, Russian exports declined by 5.5% in value terms after a 25.5% growth in 2018. Exports of certain cargoes accounting for a major share of export rail freight transportation also dropped in volume terms.

According to the Russian Federal State Statistics Service, in 2019, freight turnover in Russia increased by 0.6% y-o-y to 5,670.9 bn tkm. Growth was reported across the transport modes, except for the sea (–1%) and air (–5.4%) transport and inland waterways (–4.9%). Loaded freight turnover in the railway segment added 0.2%.